Note to self… disable ActivityPub posts for pages

It’s possible to disable ActivityPub posts for pages… it’s over there on the Settings tab. I know @yestergearpc@ccrvb.com has commented on at least two Pages that ended up shoved over to the fediverse. 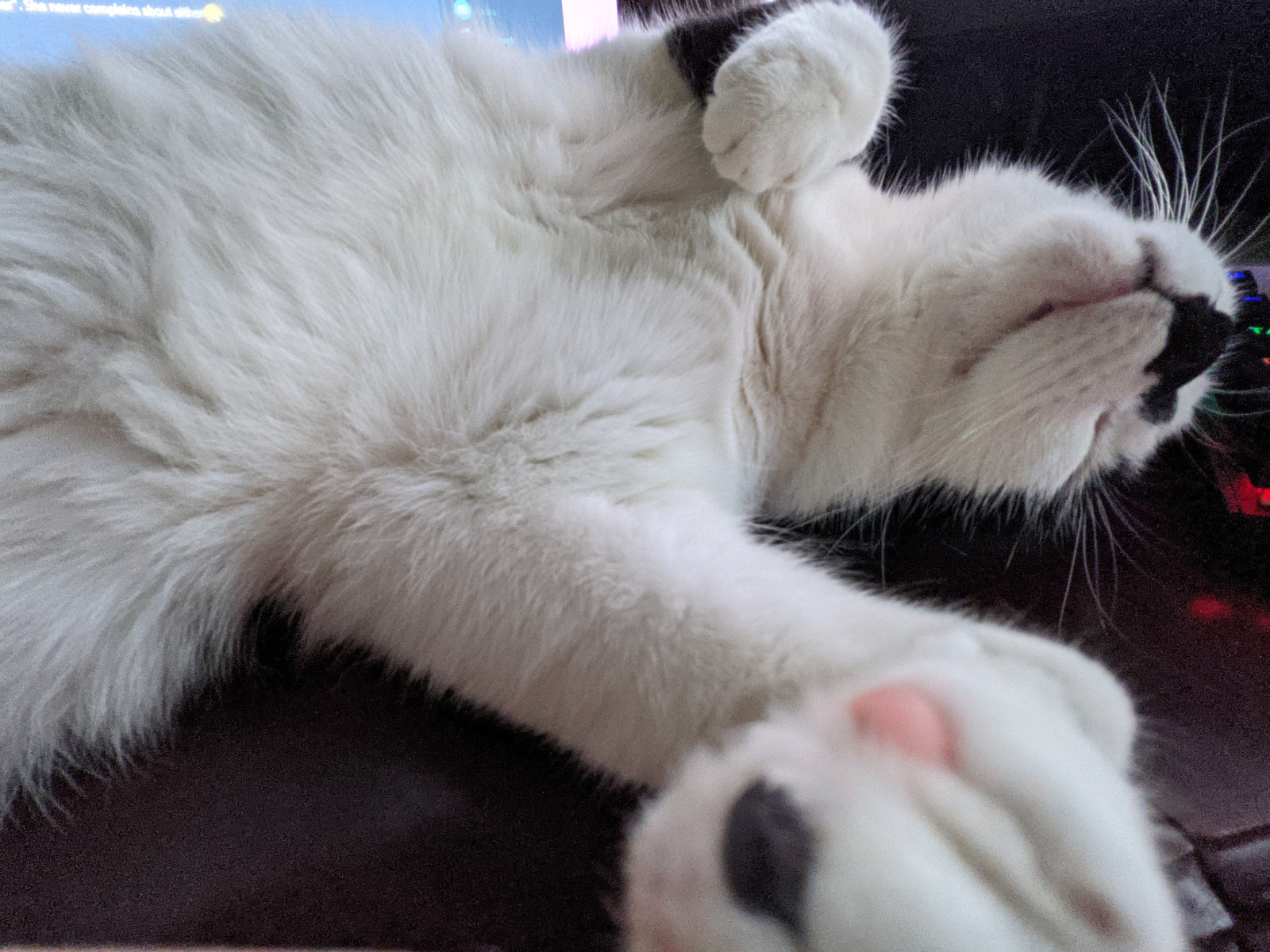 The neatest thing about the Fediverse

I don’t need a tool to automatically post blog entries to Mastodon or whatever… the blog itself can participate in the Fediverse directly… with the appropriate tools. Shot with the Sigma 12-24mm f/4.5-5.6 at 12mm. Exposure time was about 2 minutes. Cut it short because I noticed a jet would be passing over and if I shifted things just a smidge I could capture it and Orion at the same time. 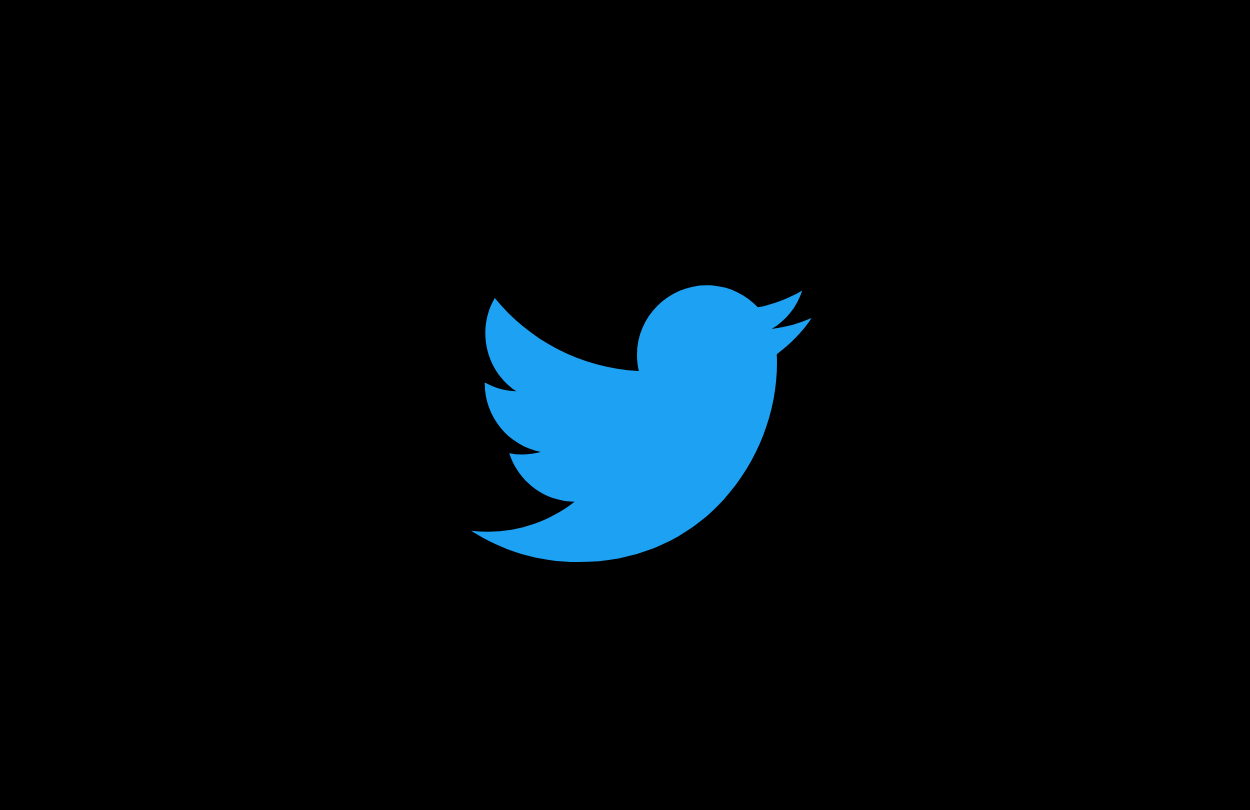 As dasharez0ne says… Just walk out. If it sucks, hit da bricks.

My twitter usage has been significantly lower since July, but now they’ve finally gone and made it so that that the non-linear week-old garbage feed will reset after every visit or refresh. So, I went in there and deactivated my account. It will be deleted permanently in 30 days. Sadly, my last post was a complaint about twitter rather than a cat photo, but I hit my limit.

If you’re so inclined that you want more of my random mumblings, you can follow @jhavard@m.gctxl.com on your favorite fediverse instance, such as one of the many Mastodon instances out there. You can also follow @jh@sevensages.org if you would like to follow this blog. 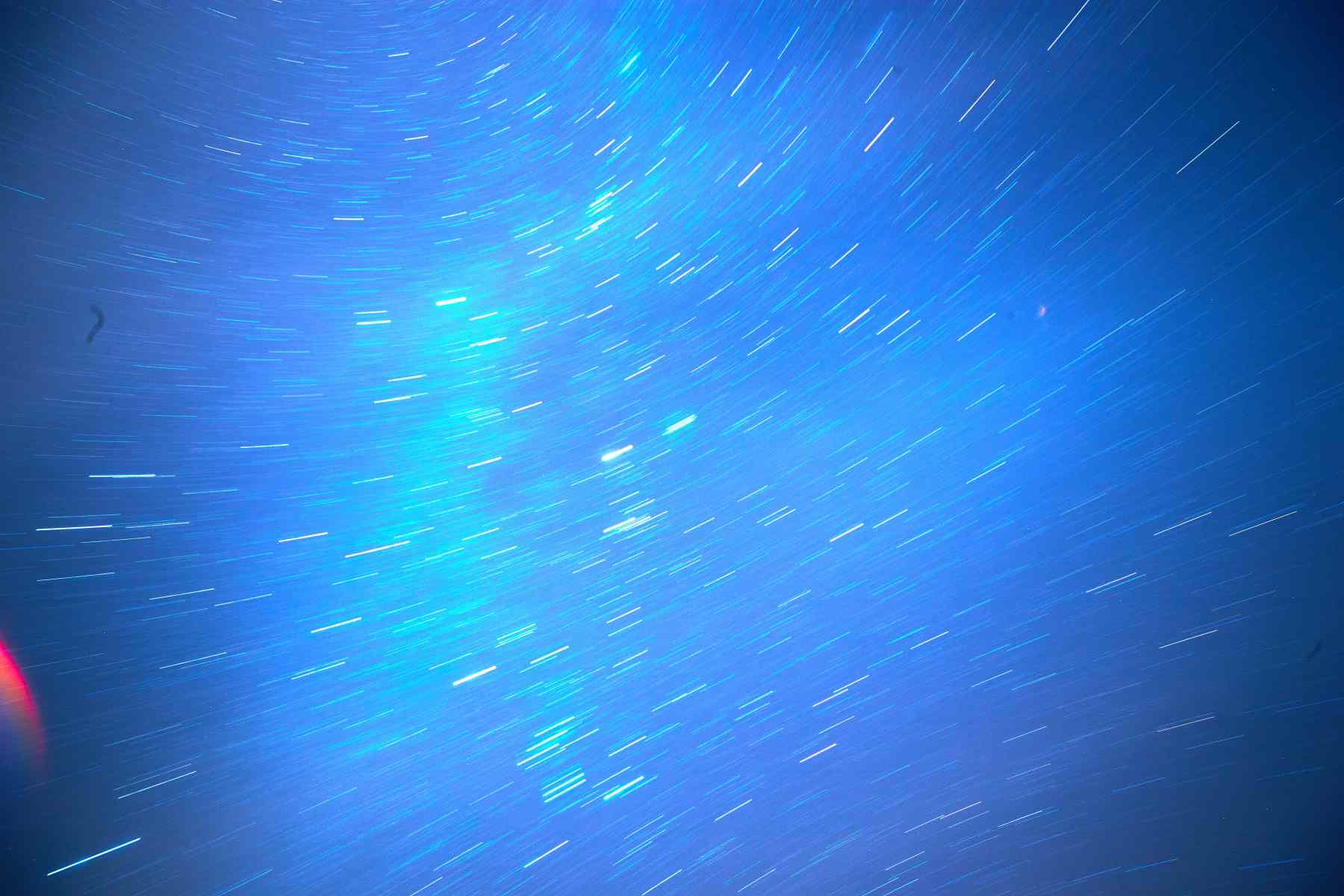 Back in the early 2000s, having sat in front of a computer for about 2/3 of every day, whether working or not, I figured it was time to get somewhat serious about photography so I would have an excuse to go elsewhere and not be in front of a computer. Started off with a point-and-shoot, graduating to that Panasonic Lumix that was all the rage because its integrated lens used Actually Good Glass. However, that wasn’t good enough so I bought a Canon EOS 20D, which served me well. Along the way I got into shooting on film, as I wanted to spend my leisure time as far away from a computer as possible, but that requirement went by the wayside as back problems came into play, and better spam filters brought a major quality of life improvement with regards to work.

Back in 2016, the 20D and the camera bag it was in just sort of disappeared on me one day. I really didn’t care too much about the camera itself, as some Very Hot Pixels™ were becoming visible even in short-duration strong daylight shots. Probably didn’t help that the camera lived in my car for most of its life, whether that meant Mississippi summer heat, or the occasional sub-freezing cold snap. I mainly cared about the lenses, in particular the out-of-production 100mm f/2, the light meter, and my old school Pentax microfiber cloths. As much as I loved the bag, even it was showing its age, and the company that made it no longer exists.

Just before COVID hit, I bought a well-loved EOS 1Ds to see if I wanted to get back into photography. Note the lack of additional specifiers. That was the first generation 1Ds. It’s still a great camera nearly 20 years on, but it has some limitations, though in my opinion it is the most film-like of any digital sensor I’ve used. I shot a few photos, and sure enough, I really enjoyed myself. Fast forward to the end of 2022, and I want to get back on the photo stuff in a serious manner.

I picked up a 1Dx Mark II, a handful of lenses, an arca-swiss-style plate to mount it on the tripod. In the meantime, the short days, weather and on-call schedule hasn’t been cooperative with shooting much in the way of photos. In fact, this weekend I’m both on-call, and will be watching NHRL do its thing all day, which is perfectly fine because the forecast looks something like this[1]:

So, with just one single day of good weather and no scheduling conflicts, I putzed around the house too long and its was already golden hour by the time I was on my second cup of coffee. Oh well, time for some star trails.

I’m currently in the Gear Acquisition Syndrome phase of getting back into photography. Fortunately, KEH makes this not disastrously expensive. As mentioned earlier, I bought a Canon EOS 1Dx Mark II, which is new enough to have most of the features, but old enough to be reasonably priced. I purchased the 50mm F/1.4 and 100mm F/2.0 to bring back my two favorite lenses. Back when I had the 20D I purchased and then sold a Sigma 12-24 F/4.5-5.6 ASPH DG EX HSM. At the time, I just didn’t use the wide angle lens, and was able to sell it for pretty much what I paid for it new. Well, I bought one of those, and it’s absolutely wonderful. Also grabbed a Canon 70-200 F/4 L IS USM, because the more common 75-300 F/meh-blech just wouldn’t cut it. Picked up the Canon 135mm f/2.8 SOFT FOCUS, which is simultaneously super sharp when not in soft focus mode, and stupid soft in its soft focus modes. See the Grabbed a Bower 500mm f/6.3 reflex lens, because everyone needs one of those. Bought a replacement TC-80N3, though I think that was actually not in the bag and is floating around the hosue somewhere. Picked up a three light Speedotron D402 kit off eBay. You’ll probably remember that from school picture day. Portable, rugged, and minimal ways to screw things up. It’s an older model, which means it uses the “household” sync plug. New models use a 1/4″ phono plug, which means an equally-cursed household-to-1/4″-phono exists in both directions. Bought a pair of PocketWizard Plus IIIe wireless triggers and appropriate cables to add a bit more isolation between the power pack and the camera, and that remote shutter release capability was a big seller. The camera didn’t come with a neck strap, so I bought a beautiful Souldier neck strap. To replace the light meter, I went with a Sekonic L-358. In fact, I accidentally bought two of them. One goes in the camera kit, one stays with the lighting kit. I went ahead and bought a Billingham bag for my camera kit, because I’ve wanted one of those for years.

I think that covers everything I bought. What’s wild is that with purchasing only used gear I have spent less than what it took to buy the 20D and a few lenses all those years ago. I’m also quite happy that not only was I able to buy my favorite lens, I was able to buy that delightful soft focus lens.

At some point, I want to buy some of the tilt-shift lenses, a couple of wide angle primes, some of the fast L-series zooms below 70mm, and some of the L primes above 200mm. Also, since the camera is perfectly capable of shooting video, a hot shoe mount mic would probably be a good choice, and perhaps a nice budget cine lens. I had a great experience with a Rokinon for the MFT mount BMMCC, so will probably go for that at 35mm or 50mm.

[1] Actually, that’s next weekend, so I’m assuming next Saturday will be sunny and mild and Sunday will be miserable.