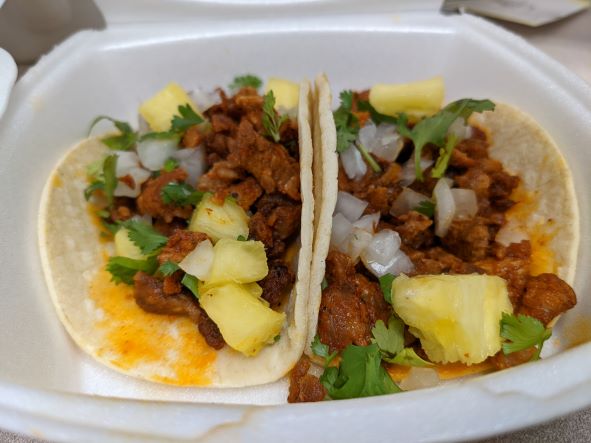 The big question… why did I stop using Twitter? I brought back the blog as I needed to re-familiarize myself with the ins and outs of WordPress to better support customers at the day job. No matter what, I was going to start blogging more, and tweeting less. But what in particular pushed me over the edge… what line was crossed? Why did I find the need to leave the birdsite? Was it Elon’s musk?

Outside of LiveJournal, I have never been a fan of any of the social media platforms. Okay, sure, I have used the birdsite for over a decade, and I have a tumblr, but I don’t actually like using those platforms. I do not have a Facebook account after experiencing its stalker algorithm first hand… it was somehow able to figure out that a fake account about a fictional bat might know the brother of someone that also did not have a facebook account. That sort of thing could be dangerous for victims of domestic violence.

As a thought experiment, I figured out that if I printed out the dumb things I posted to the birdsite and sent them through the mail to the individuals that were my actual audience, each tweet would cost me about $10 to $20. So I started doing that. For a few months, about once a week I would send something dumb through the mail to a couple dozen individuals.

That got me wondering… how does Discord make enough money to stay in business? What can I do to replicate something similar to a Discord-like experience that isn’t subject to the whims of a benevolent benefactor gifting us such a platform? So I setup a forum that can be used in a pinch should Discord ever go belly-up, setup various things for voice chat, and that was that. I still use Discord, but I have fallback options. As the first rule of systems administration goes… Always have a backup.

From time to time on the birdsite I would click on a trend, or perhaps they once again reset preference or figured out a solid bypass for the common ad blockers, or someone I follow retweeted something, and it was overall a negative experience. But no, that was not the last straw. I was already having a bad day. The day itself wasn’t that bad, really, but I was definitely Not In The Mood. Allergies combined with not enough sleep will do that. So, I flip over to my pristine topical account. Most recent post? Something from Cody’s Lab. Oh look, I have a notification. I click the notification. Tweets you may have missed… the tweet that is literally at the top of the timeline that I literally just saw.

That made me think… what do I get out of twitter? Practically everyone I have met in real life has moved on from twitter with many choosing to go for a hike in the woods rather than use any social media. There are a few dozen individuals I follow on twitter that I absolutely adore. They are wonderful. I am happy to have them in my life and they are the only thing keeping me on the birdsite. The rest of twitter is mostly a negative experience. I unfollow, mute, and block. Twitter keeps dumping on the noise. That dumb celebrity gossip site that I explicitly blocked? Nope. It’s still going to show up in the trends. Literally anything involving sports that has been blocked, muted, and is explicitly noted by twitter as something I don’t want to see? Here, have more sports. “Linux” as a trending topic keeps showing up… why?

Am I actually done with twitter? No. That will never happen until we all figure out mastodon. What I have actually done is stopped using it as something that lives in a window on the side monitor. Whatever I would normally tweet I instead blog it. 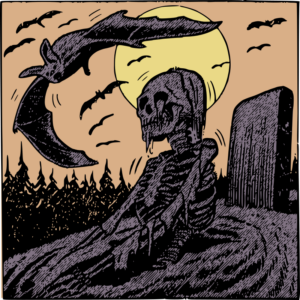 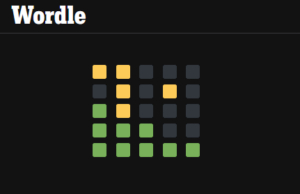