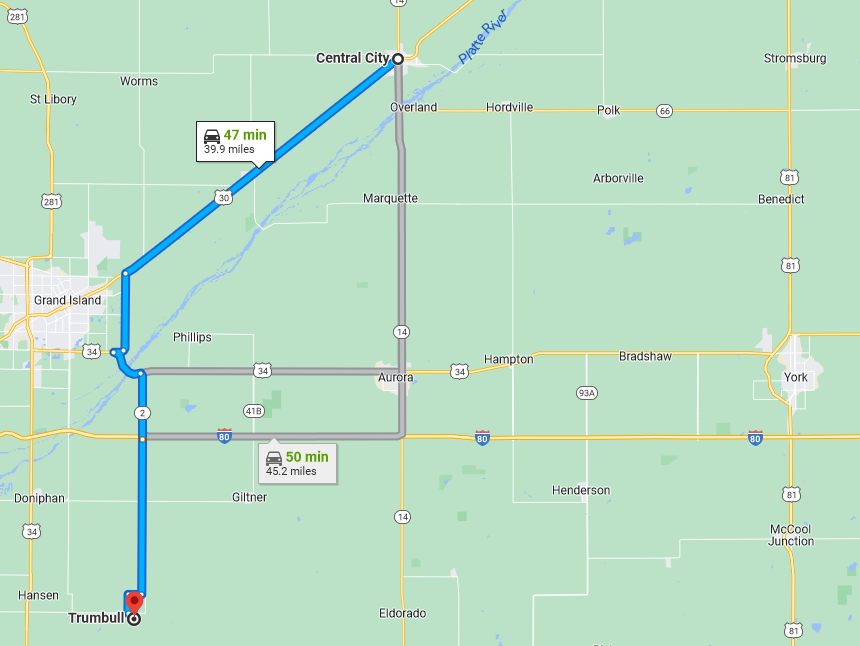 You know that there is construction on some particular road that didn’t make it into Google’s Algorithm and you route around it. Google Maps thinks you should use the most efficient route. You are three hours late to your hotel and miss dinner because now all the restaurants are closed.

You finally figure out how to get it to obey your custom route and miss a turn. Go back seven miles and take three rights. You must take the most efficient route.

It won’t get you to the right address, but at least Apple Maps obeys your preferences for the bulk of the trip. As you are navigating, Chrome running in the background realizes you are not running the most efficient mobile operating system but they are no longer selling licenses for Windows CE. It installs Android instead. As your screen blinks off and then on again, you are now running Google Maps. You must take the most efficient route.

Your phone is sitting perfectly still on your dash. You aren’t even using Google Maps to navigate. This is a trip you’ve made a thousand times before. You want to drive by the waterfall. But it recognizes your patterns. You are on a trip. Your phone starts vibrating, shimmying back and forth across your dash, screaming at you. Suddenly it syncs to Bluetooth, hops through the CAN bus and takes control of your car. You are now taking the most efficient route. 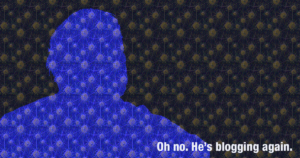