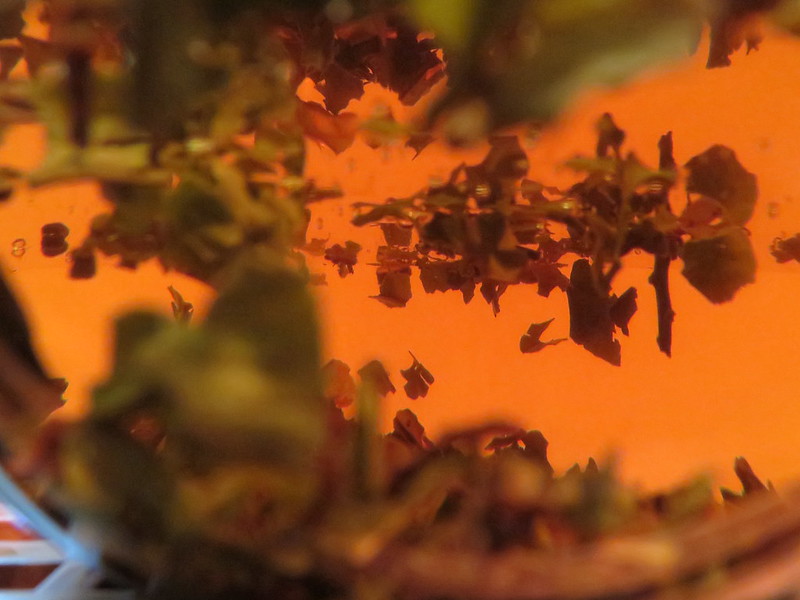 At times it looks like I haven’t posted much here, but I actually have a giant pile of wordpress installs on this server and elsewhere. Sometimes I just need to rant or whine behind a thin veil of plausible deniability. Other times, it’s a project that doesn’t really link with anything else. There are also somewhere between zero and 999 instances that are entirely private. On the flip side, after actively Marie Kondoing who I’m following and then filtering out any recommendations on who to follow, social media is much more tolerable.

At some point I should write up my experiences on finding an ideal document management system, why I need one, and why I chose what I chose.

In other news, I bought a 3d printer. An Anycubic Kobra Neo. Yet another thing that deserves a post, and probably its own category. 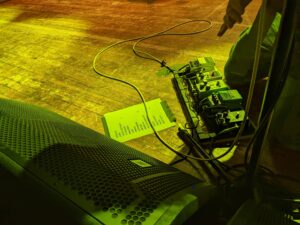 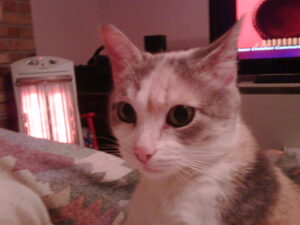